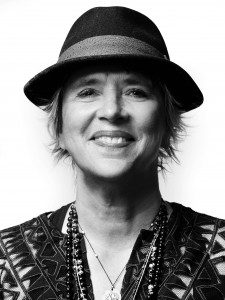 Eve Ensler is a Tony-award winning playwright, author, performer, and activist. She is the author of the international phenomenon The Vagina Monologues, which won an Obie and has been published in 48 languages and performed in over 140 countries. Eve wrote the New York Times bestseller, I Am An Emotional Creature: The Secret Life Of Girls Around The World. She then adapted it as a play which ran to critical acclaim in South Africa, Paris, Berkeley and Off-Broadway. She is the founder of V-Day, the global movement to end violence against women and girls, which has raised more than 100 million dollars for grassroots organizations around the world.