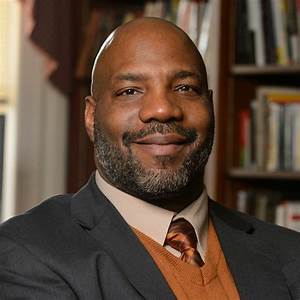 Jelani Cobb has been contributing to The New Yorker since 2012 and became a staff writer in 2015. He writes frequently about race, politics, history, and culture. His most recent book is The Substance of Hope: Barack Obama and the Paradox of Progress. He’s a professor of journalism at Columbia University. He won the 2015 Sidney Hillman Prize for Opinion and Analysis Journalism, for his columns on race, the police, and injustice.