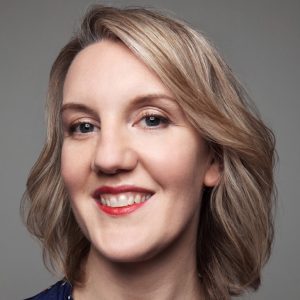 Ada performed on stage for Seriously Entertaining at Joe’s Pub at The Public Theater on June 14, 2017, speaking on the evening’s theme, “By the Light of the Moon.”

Ada Calhoun is the author of two nonfiction books and memoirs: including St. Marks Is Dead, Wedding Toasts I’ll Never Give, and Why We Can’t Sleep: Women’s New Midlife Crisis. St. Marks Is Dead was named a New York Times Editors’ Pick, Amazon Book of the Month, and one of the best books of the year by Kirkus, The Boston Globe, Orlando Weekly, and The Village Voice, which called it 2015’s “Best Nonfiction Book About New York.” Her most recent work, a memoir titled Also a Poet: Frank O’Hara, My Father, and Me, was published in 2022.

In her own words: “Dating is poetry. Marriage is a novel. There are times, maybe years, that are all exposition.”