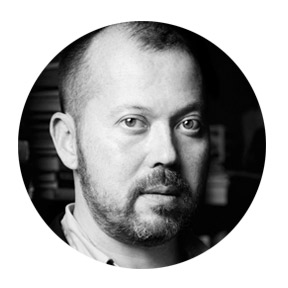 Alexander performed on stage for Seriously Entertaining at Joe’s Pub at The Public Theater on September 20, 2016, speaking on the evening’s theme, “This Is Not The End.”

Alexander Chee is the author of the novels Edinburgh and The Queen of the Night, and the essay collection How To Write An Autobiographical Novel.

He is a contributing editor at The New Republic and an editor at large at VQR. His essays and stories have appeared in The New York Times Magazine, T Magazine, The Sewanee Review, The Yale Review, and Guernica, among others, and anthologized in the 2016 and 2019 Best American Essays.

He is the winner of a 2003 Whiting Award, a 2004 NEA Fellowship in prose and a 2010 MCCA Fellowship, The Randy Shilts Prize in gay nonfiction, the Paul Engle Prize, the 2018 One Story Magazine’s Mentor of the Year Award, and residency fellowships from the MacDowell Colony, the VCCA, Civitella Ranieri and Amtrak.

He is an associate professor of English and Creative Writing at Dartmouth College.

In his own words: “I think what makes one a writer is the willingness to follow your thoughts anywhere, especially if they lead out of the present, in search of what they will say to you about the past.”