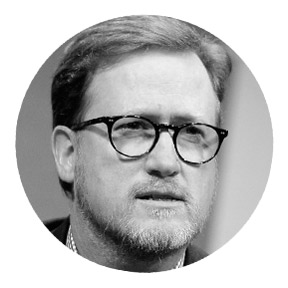 Bryan Burrough is a special correspondent for Vanity Fair, for which he has written since 1992. A three-time winner of the prestigious Gerald Loeb Award for Excellence in Financial Journalism, he began his career as a reporter for The Wall Street Journal. His books include Barbarians at the Gate; Vendetta: American Express and the Smearing of Edmond Safra; Dragonfly: An Epic Story of Survival in Space; Public Enemies (adapted into a film by Michael Mann); The Big Rich: The Rise and Fall of the Greatest Texas Oil Fortunes; and, most recently, Days of Rage: America’s Radical Underground, The FBI and the Forgotten Age of Revolutionary Violence.

In his own words: “The biggest thing is there has to be a story with an ending people want to get to. It’s that simple.”