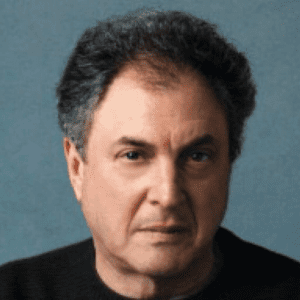 David Friend joined Vanity Fair as editor of creative development in 1998, after serving as Life magazine’s director of photography. Friend is the author of Watching the World Change: The Stories Behind the Images of 9/11. He has won Emmy and Peabody awards as an executive producer of “9/11,” a CBS documentary that aired in 140 countries. Friend has covered conflicts in Afghanistan, in Lebanon, and throughout the Middle East. He has organized numerous photography exhibitions, including “Vanity Fair Portraits, 1913–2008,” which he co-curated with Terence Pepper, of the National Portrait Gallery, London. Along with Graydon Carter, Friend edited Vanity Fair’s Hollywood, as well as Oscar Night. His new book is The Naughty Nineties: The Triumph of the American Libido.