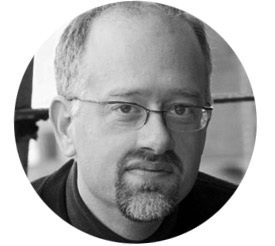 Doug led a College Readiness after-school workshop for SpeakTogether at Union Settlement in East Harlem on January 20, 2016. Doug also performed on stage for Seriously Entertaining at Joe’s Pub at The Public Theater on September 22, 2015, speaking on the evening’s theme, “Altered States.” Watch it below.

Doug Wright won the Pulitzer, Tony, and Drama Desk Awards for his play I Am My Own Wife. His other works include the books for the musicals Grey Gardens, Hands On A Hardbody, War Paint, and the stage version of Disney’s The Little Mermaid. Earlier in his career, Doug won an Obie Award for Quills, which he subsequently adapted for the screen. The film was named Best Picture by the National Board of Review and nominated for three Academy Awards. His screenplay was nominated for a Golden Globe and received the Paul Selvin Award from the Writers Guild of America. For director Rob Marshall, Doug penned the television special Tony Bennett: An American Classic, which won seven Emmys. He serves on the boards of the New York Theater Workshop and the Dramatists Guild and lives in New York with his husband, singer-songwriter David Clement.

In his own words: “Research is crucial, but indulging in it to excess can be dangerous. It quickly becomes a terrific excuse not to write.”