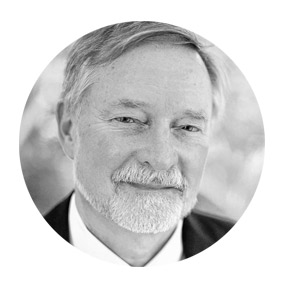 Erik performed on stage for Seriously Entertaining at Joe’s Pub at The Public Theater on February 2, 2016, speaking on the evening’s theme, “I’ll Have Another One.” Watch it below.

Erik Larson is the author of six New York Times bestsellers, including The Splendid and the Vile: A Saga of Churchill, Family, and Defiance During the Blitz, which hit #1 on the Times list soon after launch. The Devil in the White City, which stayed on the Times’ hardcover and paperback lists for a combined total of over five years is set to be made into a film by Leonardo DiCaprio and Martin Scorsese. Erik graduated summa cum laude from the University of Pennsylvania, where he studied Russian history, language, and culture. He received a master’s in journalism from Columbia University. Larson was a staff writer for The Wall Street Journal, and later a contributing writer for Time Magazine. He has written articles for The Atlantic, Harper’s, The New Yorker, and other publications. His new novel is No One Goes Alone.

In his own words: “My favorite “trick” is to stop writing at a point where I know that I can pick up easily the next day. I’ll stop in mid-paragraph, often in mid-sentence…The human brain hates incomplete sentences. All night my mind will have secretly worked on the passage and likely mapped out the remainder of the page…”