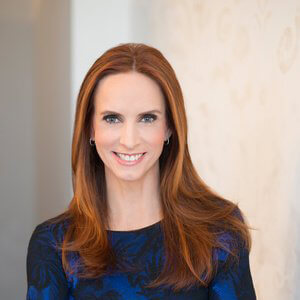 Faith Salie is a four-time Emmy-winning contributor to CBS Sunday Morning and a regular on NPR’s Wait Wait…Don’t Tell Me!Faith will star Off-Broadway in her solo show, Approval Junkie, based on her memoir of the same name, at Audible’s Minetta Lane Theatre in 2021.  She’s hosted five seasons of PBS’s Science Goes to the Movies and is a storyteller for The Moth, with her story viewed over 2.3 million times and included in The Moth’s New York Times bestseller, Occasional Magic. Faith’s interviewed thousands of people as the host of eight podcasts (NPR, Wondery, Audible) and has been interviewed by Oprah, Anderson Cooper, and Bill O’Reilly (consensually). Bylines: Time, The New York Times, Slate, O, The Oprah Magazine, and McSweeney’s. She’s performed at Carnegie Hall, sung with the Boston Pops, and swum with the Weeki Wachee mermaids. Faith is a Rhodes scholar who received her MPhil in Literature from Oxford University, after which her cohort became things like 2020 presidential candidates and Pulitzer Prize winners, while she went to Hollywood and landed on a Star Trek: Deep Space Nine collectible trading card worth hundreds of cents.

Faith lives in NYC with two kids and one husband.