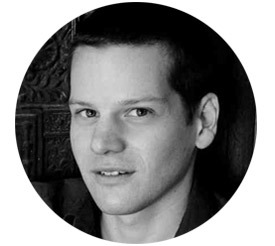 Graham performed on stage for Seriously Entertaining at Joe’s Pub at The Public Theater on November 17, 2014, speaking on the evening’s theme, “No Satisfaction.” Watch it below.

Graham is a New York Times bestselling novelist and Academy Award-winning screenwriter. His screenplay for The Imitation Game won the Academy Award and WGA Award for Best Adapted Screenplay in 2015 and was nominated for a BAFTA and a Golden Globe.

Graham lives in Los Angeles with his wife, Caitlin, and their dog, Janet.

In his own words: “Ignore the zeitgeist and check in with yourself, as we all do every day, and know why you’re doing it.”