Jay Parini and the Gradually Realizing Kingdom of God 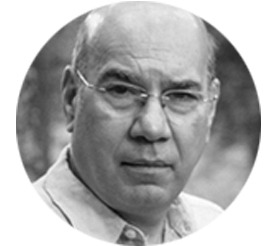 emphasize throughout what I call the gradually realizing kingdom of God — a process of transformation, like that of an undeveloped photograph dipped in chemicals. The process itself adds detail and depth to the image, which grows more distinct and plausible by the moment.

I’d always assumed that I probably knew only the bare outline of “what we know” about Jesus Christ. Born poor in Bethlehem, he’s later hailed as the Messiah; he performs some brilliant miracles and preaches the word of God; he annoys the Romans and is crucified for it; he finally returns from the dead in an act that also betokens the salvation of humankind. But reading Jay Parini‘s new biography, Jesus: The Human Face of God, I realise that the “story” bit is just the beginning. In eight chapters, Parini introduces his ancient setting and takes us through what is known or surmised about Christ from his nativity through to the Resurrection and beyond. Along the way he teases out the many possible interpretations of Jesus’ famous teachings. He ends with a useful discussion of “the evolution of thinking about Jesus”, from Paul’s letters through the so-called “quest for the historical Jesus” and the Jesus Seminar. Historiography itself plays in to Parini’s project, which is, broadly, an attempt “to see Jesus steadily and whole through the kaleidoscopic lens of many texts”. It’s in this methodological approach that the great value of the book emerges.

I’d forgotten that Jesus, now very much the Establishment, was once a highly disruptive figure. It’s hard to imagine his most famous teachings — all essentially peaceful entreaties — sparking much controversy. Yet shocking they were, coloured by the “continuously pressured, anxiety-filled historical context of Jews under Roman rule”. Parini’s skill lies in his ability to enable the reader to hear again through the ears of a native of Palestine circa 30 CE. Throughout his career, he writes, “Jesus continued to press against the boundaries of taste and received wisdom, angering many who heard him, setting the stage for his eventual arrest and execution”. He quotes T.S. Eliot in “Gerontion”: “In the juvescence of the year / Came Christ the tiger.” 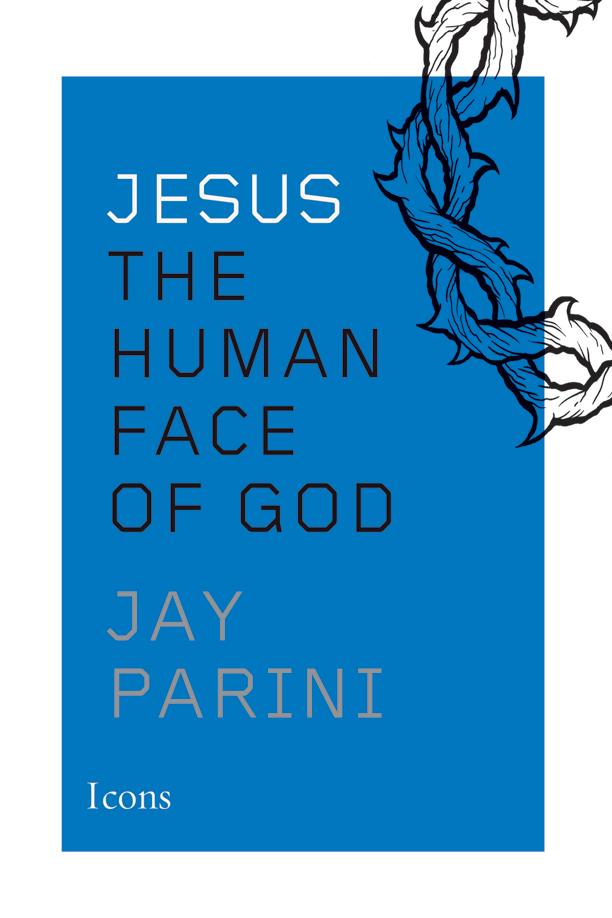 Jesus’ historical-political moment is pivotal. He lived in a multicultural society in which a predominantly Jewish populace was ruled over by an empire with laws and notions of its own. Even within Jewish society, there were many factions: the Pharisees, the Sadducees, the Essenes, the Zealots… Each shaped Jesus in different ways, even if he came to be defined by his difference. Palestine’s location was important, too, not least in the development of Jesus’ philosophy. Living on the Silk Road, “he would have encountered Hellenistic notions of the soul’s immortality that poured in from the West, from Greece and Rome, and felt the heady winds of mysticism blowing from Persia and the East”. Indeed, as Parini points out, one of the central tenets of Christ’s message, “the notion that we ultimately reap what we sow”, is a Karmic belief, derived from Buddhism. On top of all this, Palestine at the dawn of the Christian Era was a land of many languages — several of which, Parini asserts, would have been familiar to Jesus.

Language is central to Parini’s book. Arguably the centrepiece of the work is his dissection of Jesus’ teachings. And at the heart of his interpretations are the linguistic challenges posed by the gospels. Take “Blessed are the meek”. In English meek means “timid, frightened, even foolish”. The Greek original, though — praÿis — is used by Aristotle to mean “somebody who understands the golden mean, who picks a way between anger on the one hand and subservience on the other”. Parini also suggests a translation of “nonviolent” or “peaceful”. In another of the Beatitudes — “Blessed are they which do hunger and thirst after righteousness” — the meaning hinges on a nuanced understanding of its final term. In Greek, righteousness/dikaiosuné “suggests a yearning for oneness with God, a conjunction of wills”, rather than any kind of ethical quality. Throughout these illuminating asides, and many similar, I was reminded of the critical discussions of the meaning of timshel in Steinbeck’s East of Eden, another work which reveals the beauty of belief in the service of understanding and literature as a tool of enlightenment.

Indeed, I’d argue that Parini’s Jesus can be read throughout as a celebration of literature and open-mindedness. His Christ is a figure seen from many angles, an elusive but vivid four-dimensional creation. His notion of the “gradually realizing kingdom of God” is founded in religious experience as a process of contemplation and continual revelation, as well as close textual analysis. Parini is not a literalist but neither does he deny his belief in the literalness of some of Jesus’ miracles. It’s hard not to agree with him when he quotes Oscar Wilde on those who would be “always degrading truths into facts”; finding what is valuable in Jesus’ life needn’t linger on the fetishes of traditional history or biography.

Overall, the Resurrection represents, for me, a joy that is probably diminished by a reading of this event that fails to embrace the mystical aspect, the idea that the transfigured body of Jesus defies human comprehension.

And this is perhaps where the beauty of religion lies, at the meeting point between literary criticism, imagination and the human need for faith.

You can purchase a copy of Jesus: The Human Face of God at McNally Jackson here. Jay Parini is our guest at the House of SpeakEasy’s next Seriously Entertaining literary cabaret, “The Ink Runs Dry”, at City Winery on May 20. Buy your tickets here.