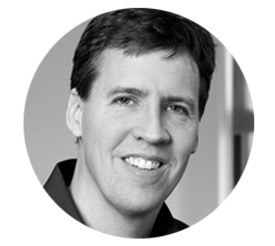 Jeff performed on stage for Seriously Entertaining at Joe’s Pub at The Public Theater on February 24, 2014, speaking on the evening’s theme, “Are You For Sale?” Watch it below.

Jeff Kinney is one of America’s most successful children’s authors as well as a designer of online games. The Diary of a Wimpy Kid series has more than 200 million copies in print worldwide and was developed into feature films for which Kinney served as executive producer and, in the case of Diary of a Wimpy Kid: Rodrick Rules, as an actor.

He created the kid-friendly website www.Poptropica.com, which is known by many children around the world. Poptropica includes two islands called “Wimpy Wonderland” and “Wimpy Broadwalk”, where the Diary of a Wimpy Kid characters and events are featured in the Poptropica universe.

In his own words: “I will sacrifice a good story for a good joke anytime.”