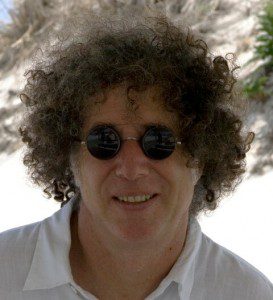 Joel Rose is the author of the novels Kill the Poor and Kill Kill Faster Faster, both of which have been made into feature films. His other books include The Blackest Bird, New York Sawed in Half, and the bestselling graphic novel Get Jiro!, co-written with Anthony Bourdain. Joel was also co-founder and editor of the legendary and influential Lower East Side literary magazine Between C and D, published in the 1980s. His new book, another collaboration with Bourdain, Hungry Ghosts is out in October.