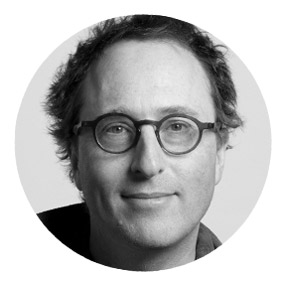 Jon performed on stage for Seriously Entertaining at Joe’s Pub at The Public Theater on April 19, 2016, speaking on the evening’s theme, “While The Music Lasts.” Watch it below.

Jon Ronson is a journalist, humorist, and documentary filmmaker. His books, The Psychopath Test, Them: Adventures With Extremists, and The Men Who Stare At Goats (which became a film of the same name) are international bestsellers. His many documentary films include Stanley Kubrick’s Boxes and The Secret Rulers of the World. He also hosts the BBC Radio 4 series, Jon Ronson On…, and contributes to The Guardian and This American Life. Jon co-wrote the screenplay for the feature film, Frank, which was loosely based on his time in the Frank Sidebottom band. His most recent book is So You’ve Been Publicly Shamed.

In his own words: “I come from a place of curiosity. I want to solve whatever mystery the person I’m approaching is part of.”