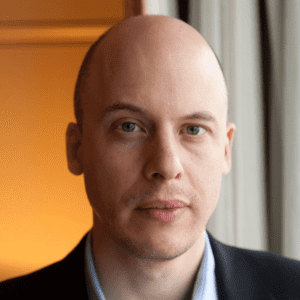 Lev Grossman is the author of Warp, Codex, and The Magicians series, the first of which was one The New Yorker‘s best books of the year. The Magicians books have now been published in twenty-five countries. Grossman was both the lead technology writer and the book critic at Time magazine for fifteen years, from 2002 through 2016, and The New York Times described him as “among this country’s smartest and reliable critics.”

In his own words: “My work is a kind of fusion of fantasy and literary fiction — the idea is to borrow the best elements from both and combine them into something new and interesting.”