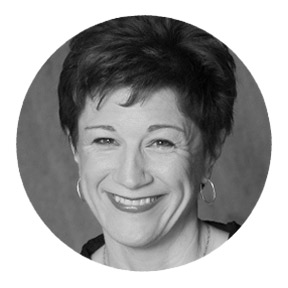 Lisa performed on stage for Seriously Entertaining at Joe’s Pub at The Public Theater on April 19, 2016, speaking on the evening’s theme, “While The Music Lasts.” Watch it below.

Lisa Kron wrote both the book and lyrics for the musical Fun Home, which won the 2015 Tony Awards for Best Musical, Best Original Score, and Best Book of a Musical. Her other plays include The Ver**zon Play; In The Wake; Well; 2.5 Minute Ride, which received OBIE, L.A. Drama-Logue, New York Press, and GLAAD Media Awards; and 101 Humiliating Stories. Lisa is a founding member of the legendary collaborative theater company The Five Lesbian Brothers. She has received playwriting fellowships from the Lortel and Guggenheim Foundations, Sundance Theater Lab, the Lark Play Development Center, and the MacDowell Colony.

In her own words: “Theater seeks not a single truth but a field of truth.”