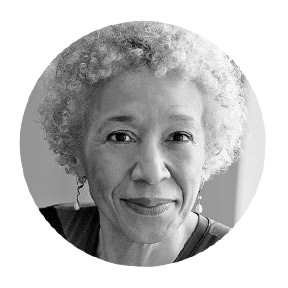 Margo led a College Readiness after-school workshop for SpeakTogether at Union Settlement in East Harlem on November 8, 2017. Margo also performed on stage for Seriously Entertaining at Joe’s Pub at The Public Theater on March 7, 2016, speaking on the evening’s theme, “It’s Not You.” Watch it below.

Margo Jefferson, a Pulitzer Prize winner for criticism, was a longtime book and arts critic for Newsweek and the New York Times. Her writing has appeared in, among other publications, Vogue, New York Magazine, The Guardian, and Harper’s. Her books, On Michael Jackson and Negroland, were published in 2005 and 2015.  Negroland won the National Books Critics Circle Award for autobiography, The Bridge Prize, and The Heartland Prize. She teaches writing at Columbia University School of the Arts and has written and performed two theater pieces.

In her own words: “Creativity isn’t far away, or outside of you. It’s an inner movement, a heart-shift, a joy making its way out of your throat or hands or feet.”