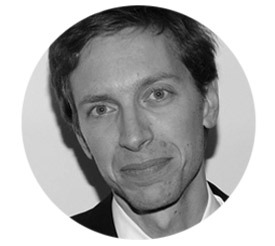 Michael performed on stage for Seriously Entertaining at Joe’s Pub at The Public Theater on February 24, 2014, speaking on the evening’s theme, “Are You For Sale.” Watch it below.

Michael Friedman, an American composer and lyricist, was a founding Associate Artist of The Civilians. He received a 2007 Obie award for sustained excellence. His musical Bloody Bloody Andrew Jackson opened on Broadway in October 2010.