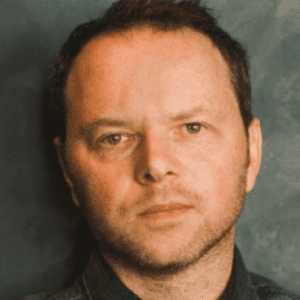 Noah performed on stage for Seriously Entertaining at Joe’s Pub at The Public Theater on April 25, 2018, speaking on the evening’s theme, “Also Known As.”

In his own words: “Television teaches you a craft of writing. You can’t be precious about it, and you have to do your best work in the time allotted…The best thing you can do is leave yourself something from the day before, to have written just enough that if you read it over, now you’re back into it and the next thought is coming. It has to be that act of writing. You type until you’re writing.”