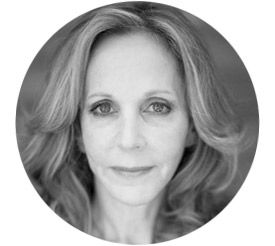 Rebecca led a College Readiness after-school workshop for SpeakTogether at Union Settlement in East Harlem on March 20, 2016. Rebecca also performed on stage for Seriously Entertaining at Joe’s Pub at The Public Theater on June 15, 2015, speaking on the evening’s theme, “Summertime Blues.” Watch it below.