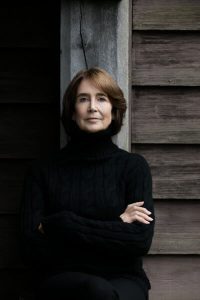 Roxana Robinson is the author of ten books – six novels, three collections of short stories, and the biography of Georgia O’Keeffe. Four of these were chosen as New York Times Notable Books, two as New York Times Editors’ Choices. Her fiction has appeared in The New Yorker, The Atlantic, Harper’s, Best American Short Stories, Tin House and elsewhere. Her work has been widely anthologized and broadcast on NPR. She is the recipient of many awards, the most recent the Barnes & Noble “Writers for Writers” Award, from Poets & Writers.