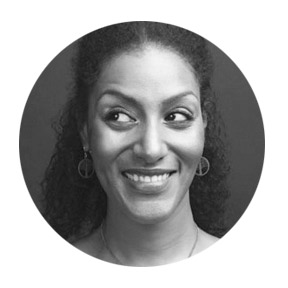 Sarah Jones is a Tony and Obie Award-winning playwright and performer. She is perhaps best known to theater audiences for her multi-character, one-person show Bridge & Tunnel, which was originally produced by Oscar-winner Meryl Streep and became a critically acclaimed hit on Broadway. Sarah is also known by many for her popular TED talks, which have more than 2 million views. She was recently invited to The World Economic Forum Annual Meeting in Davos, Switzerland, where she was honored to be the first artist to perform on a stage normally reserved for Heads of State and captains of industry. Her most recent one-woman show Sell/Buy/Date, a commission for the NoVo Foundation, tackles issues of human trafficking and the sex trade and will be produced in January at New York Live Arts.

In her own words: “Every playwright, every songwriter, every artist who’s ever sat down and been moved to create something, has been living in a context. A political moment that’s most often reflected in their work.”