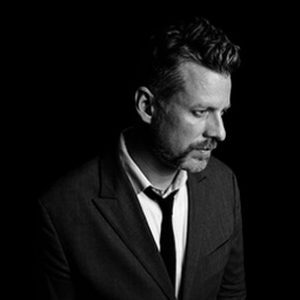 Scott Chesire is the author of the novel High as the Horses’ Bridles, a Best Book of 2014 pick at The Washington Post, The Wall Street Journal, New York Magazine, Salon, and Electric Literature. His work has been published in AGNI, Catapult, Electric Literature, Guernica, Harper’s, One Story, and the Picador Book of Men.