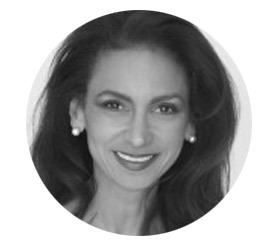 Susan performed on stage for Seriously Entertaining at Joe’s Pub at The Public Theater on January 28, 2015, speaking on the evening’s theme, “Runnin’ Wild.” Watch it below.

Susan Fales-Hill was born in Rome and raised in New York City. She graduated with honors from Harvard and began her writing career as an apprentice on The Cosby Show. Transferring to the show’s spin-off, A Different World, first as story editor and then head writer, she won several awards for the AIDS-themed episode, “If I Should Die Before I Wake.” Her other television work includes Can’t Hurry Love, Suddenly Susan, and Linc’s. In 2003, Susan published Always Wear Joy, a memoir about her mother which was later a finalist for the NAACP Image Award and the Zora Neale Hurston/Richard Wright Legacy Award for Nonfiction.  She turned to fiction in 2010 with her debut novel, One Flight Up, which was followed in 2012 by Imperfect Bliss.

Susan lives in New York with her husband and their daughter.

In her own words: “Always wear joy!