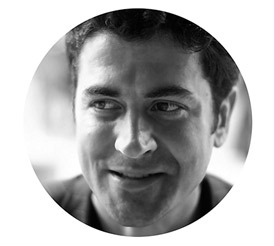 Tom Reiss is an American author, historian, and journalist. He is the author of three nonfiction books. His latest book, The Black Count: Glory, Revolution, Betrayal, and the Real Count of Monte Cristo (2012), received the 2013 Pulitzer Prize for Biography or Autobiography. His previous books include Führer-Ex: Memoirs of a Former Neo-Nazi (1996), the first inside exposé of the European neo-Nazi movement; and The Orientalist: Solving the Mystery of a Strange and Dangerous Life (2005), which became an international bestseller. As a journalist, Reiss has written biographical pieces for The New Yorker, The Wall Street Journal, and The New York Times.

He lives in New York with his wife and daughters.