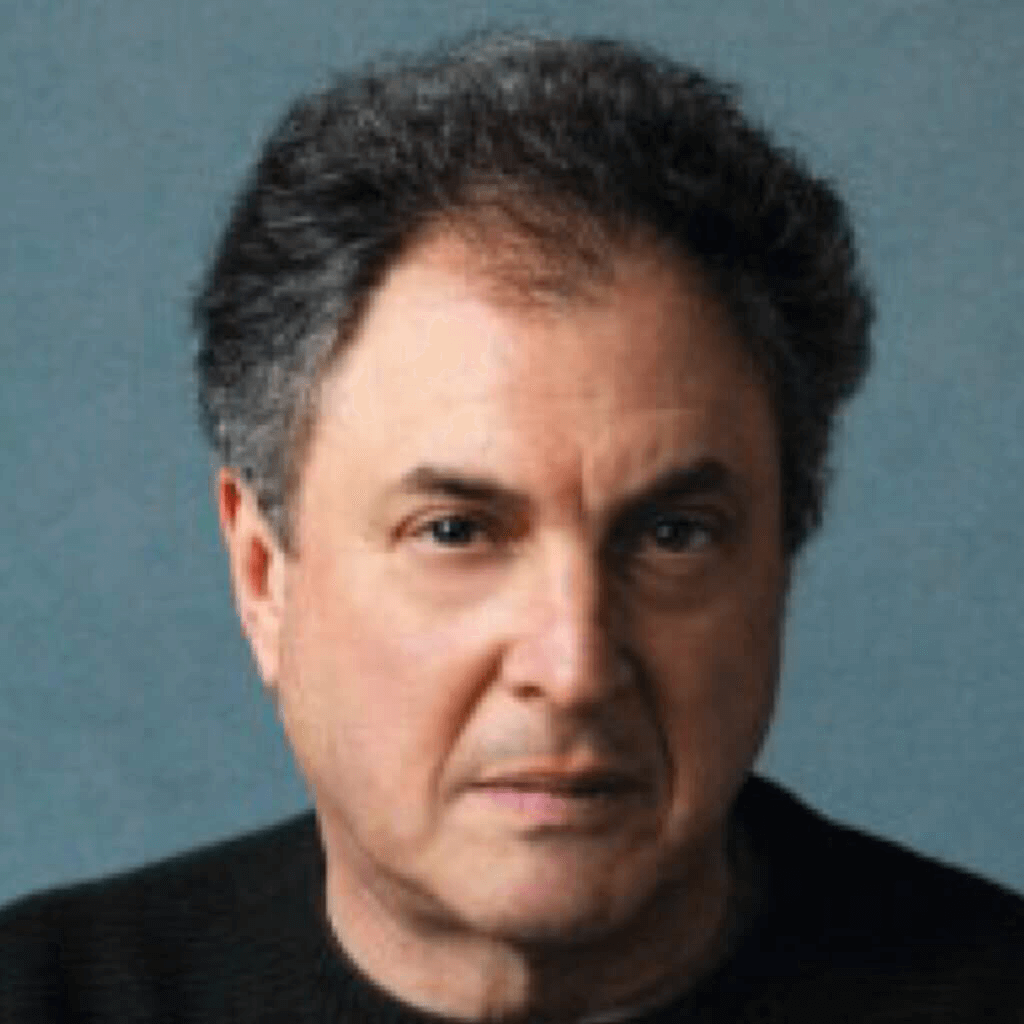 David Friend joined Vanity Fair as editor of creative development in 1998, after serving as Life magazine’s director of photography. Friend is the author of Watching the World Change: The Stories Behind the Images of 9/11. He has won Emmy and Peabody awards as an executive producer of 9/11, a CBS documentary that aired in 140 countries. Friend has covered conflicts in Afghanistan, in Lebanon, and throughout the Middle East. He has organized numerous photography exhibitions, including “Vanity Fair Portraits, 1913–2008,” which he co-curated with Terence Pepper, of the National Potrait Gallery, London. Along with Graydon Carter, Friend edited Vanity Fair’s Hollywood, as well as Oscar Night. His new book is The Naughty Nineties: The Triumph of the American Libido.

On December 5th, he will be speaking at House of SpeakEasy’s Seriously Entertaining show, Caught in the Act alongside James Foreman Jr., Laura Lippman, and JT Rogers  (tickets). We spoke to James ahead of the show… 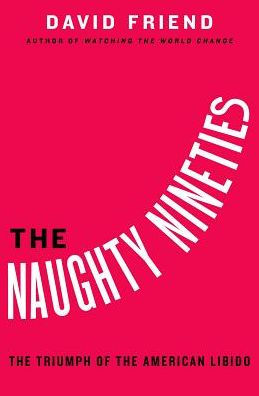 Describe your current project: The Naughty Nineties: The Triumph of the American Libido

What is your earliest memory involving reading or writing? Reading Dick, Jane, Spot.  The first story I read at school involved Sally and a cat named Puff.

What is your favorite line from your current work? “It was, in a phrase, the age of the long lie.” –The Naughty Nineties

What is your favorite first line of a novel? “riverrun, past Eve and Adam’s, from swerve of shore to bend of bay, brings us by a commodious vicus of recirculation back to Howth Castle and Environs.–Finnegan’s Wake.  I love it because the sentence begins at end of the book and the novel is actually circular, not linear.

What advice would you give to aspiring writers? Love, live, read, write, and live some more.

What writer, past or present, do you wish you could eat dinner with? Elie Weisel and Fyodor Dostoevsky

What writer do you wish you could share with the world? Poets Patricia Lockwood and Michael Robbins

What are you reading right now? Nathan Englander’s Dinner at the Center of the Earth

What fictional character do you most closely identify with? Stephen Daedalus, A Portrait of an Artist as a Young Man

If you could live inside a fictional world, which one would you choose? Ebenezeer Scrooge’s

Are there any quotes you use to inspire you? A prayer: “Blessed art thou, O Lord Our God, Ruler of the universe, who in bestowing good upon man beyond his deserving, hast dealt graciously with me.”