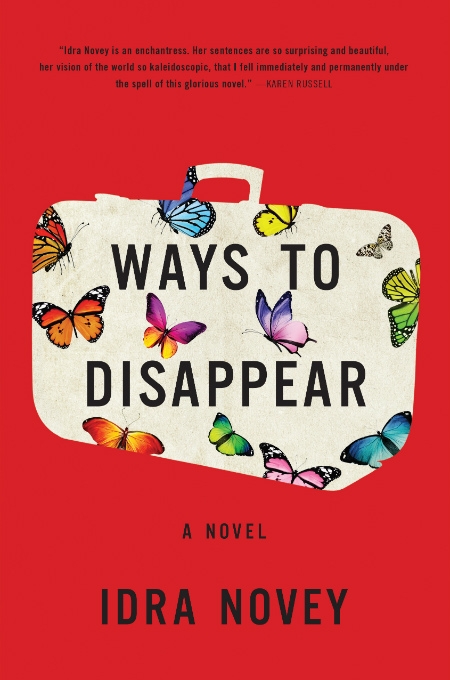 To translate is not just to render in a different language but (done well) to ventriloquize the soul of another. It is to understand undercurrents transcendently, better to realize meaning. Translation isn’t just Babel fishing; it’s screen printing, recreation, midwifery. Idra Novey, the Brooklyn-based novelist and poet who’s translated Clarice Lispector, Paulo Henriques Britto, and Lascano Tegui, last year made the translation-metaphor into a witty, fast-paced debut novel called Ways To Disappear (Little, Brown, 2016; newly in paperback). At its outset, Beatriz Yagoda, one of Brazil’s most celebrated writers, disappears up a tree. Thousands of miles away, her English translator, Emma, hears of her strange vanishing and takes the first flight to Rio to get to the bottom of things. But how well does anyone really know her? Yagoda’s daughter, for one, holds no truck with “the illusion that you could know someone because you knew her novels”. For Emma, though, who used her direct experience and memories of the author “to illuminate the strange, dark boats of Beatriz’s images as she ferried them into English”, there seems to be at least a degree of metaphysical understanding. “For translation to be an art,” Yagoda once told her, “you have to make the uncomfortable but necessary transgressions that an artist makes”. That, it seems, may point to the essence of things…

We spoke to Idra ahead of her Seriously Entertaining debut on the SpeakEasy stage at Joe’s Pub, on February 7.

Where are you from? Pennsyltucky (the ever-emptier Rust Belt stretch between Pittsburgh and Philadelphia).

What is your occupation? Writer and translator.

Title of most recent work: The novel Ways to Disappear. 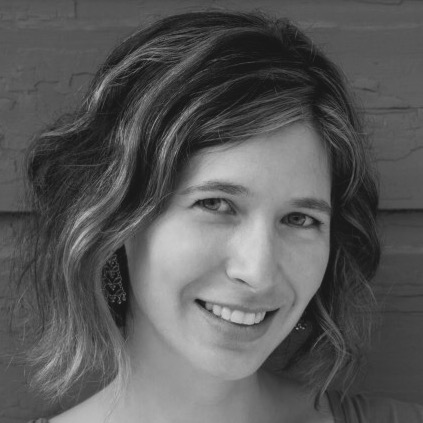 What are you working on now? Brainstorming ways to restore democracy, also a novel.

If you had to paint a scene from your childhood to capture its essence, what would you paint? Classmates spitting tobacco into Edith Wharton’s Age of Innocence.

What’s your earliest memory of literature? The Monster at the End of this Book. It spoke to my disobedient nature. I loved disregarding Grover’s pleas not to turn the page, knowing the monster he feared at the end of the book was none other than his fuzzy blue self. I’d like to think my affection for unreliable narrators began with Grover.

What do you most look forward to? The 2020 election and to reading in bed.

What was the last great film you saw? Moonlight.

Who in fiction do you most closely identify with? Miguel de Cervantes, could not live without Don Quijote.

What are your preferred writing materials? A glitter-filled magic wand and the notes section on my phone.

Where would we find your favorite bookstore? Livraria Prefácio in Rio de Janeiro where one can eat quiche while browsing through jazz selections and used books from all over the world.

Who would you choose to read the audiobook of your collected works? Joan of Arc.

Idra Novey will appear at the Seriously Entertaining show Failing Up at Joe’s Pub at The Public Theater on February 7, 2017. Buy tickets here.