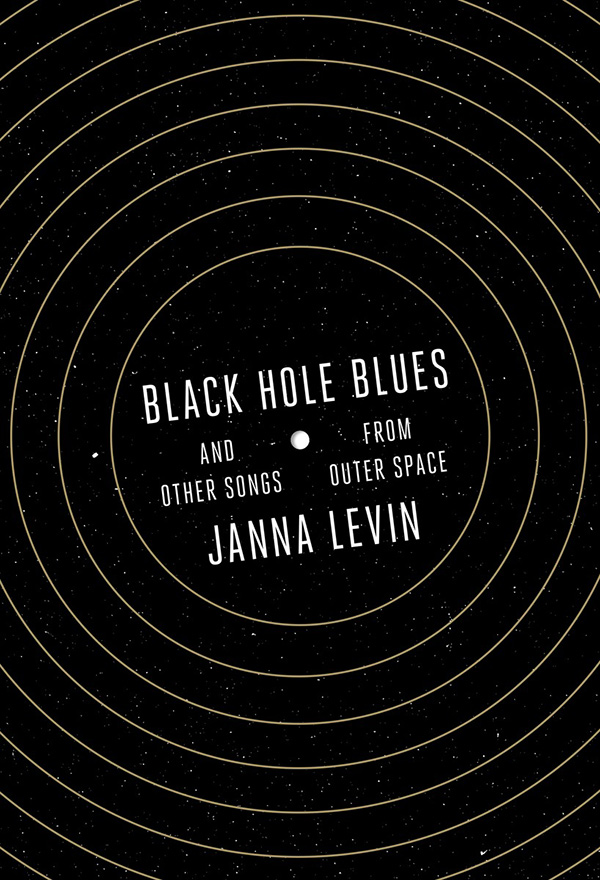 The romance of the cosmos is the subject of Black Hole Blues. The romance of bodies of unimaginable size colliding and merging darkly and silently in space. Romance, yes — but also the knotty bureaucracy that has hampered and enabled scientists for the last five decades as they’ve grappled with one of astrophysics’ most notorious what-ifs. Might we ever hear a gravitational wave? If you’ve never even heard of a gravitational wave, then Janna Levin is here to help. Part oral history, part popular science, her brilliant book’s 250 pages shuttle by at a pace untypical of physics writing (if, that is, you’re usually bamboozled by quarks and bendy spacetime). Her friendly, NPRish tone and good eye for novelistic detail help the unschooled reader through some of physics’ most abstruse concepts. But it’s not just a light touch that leavens Levin’s writing. Her decision to focus on the more mundane forces that govern science’s arduous progress — the bureaucracy, the funding bids, the internecine squabbling — this is what gives Black Hole Blues heart where one might expect vacuum. The chilliness of space is tempered by fiery human passion. “As much as this book is a chronicle of gravitational waves,” writes Levin, “it is a tribute to a quixotic, epic, harrowing experimental endeavor, a tribute to a fool’s ambition.”

Black Hole Blues tells the story of LIGO, the Laser Interferometer Gravitational-Wave Observatory, and the people who built it. Their aim: to prove Einstein right in his century-old prediction of the existence of gravitational waves — energy in the form of gravitational radiation, “waves in the shape of spacetime”. In their turn, these waves may, if cooperative, reveal new information about black holes and supernovae and other appealing space stuff. It’s a seriously lofty goal, and one that’s under constant threat of being brought crashing back to earth by the gravitational pull of the terrestrial petty: money, resources, management. For while this book is part epic space poem, it’s also a tale of Congressional approvals, confirmation biases and conference scraps. 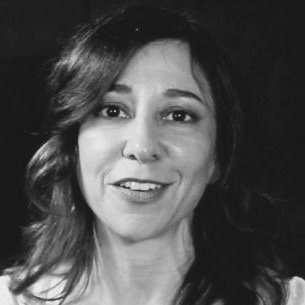 Levin has met and interviewed most of the major players, and her sketches of them illuminate the forces they bring to bear on the LIGO project. Rainer Weiss fled Nazi Germany with his parents and grew up wanting to eliminate the background noise on the old shellac records blasting from the homes of European immigrants in New York. Raised in the Mormon church, Kip Thorne studied under John Wheeler and went on to become one of Caltech’s finest, a friend and colleague of Stephen Hawking, and a consultant on sciencey movies, including Christopher Nolan’s Interstellar. Then there’s Ron Drever, who “cultivated the aura of a scientific Mozart… Everyone around him was forced to play Salieri, unfairly catalogued as a plodding technician in the shadow of Mozart’s genius” — the challenges presented by his unique personality would threaten to undo the project in its later stages. Robbie Vogt, another German expat, and an anti-authoritarian, was the driving force behind squeezing $200 million out of Congress to build LIGO in the Eighties; Barry Barish, who took over in the 1990s, was, in Thorne’s words, “the most skilled manager of large-scale projects we’ve ever had in the world”. Each man with his own charms and foibles, each brilliant in his own way. That one chapter is titled “Rashomon” should tell you all you need know about how Levin, having talked it through with them, is compelled to tell her story.

What even is LIGO? Levin explains: “Build an L. Establish a vacuum. Shine a laser. Hang some mirrors. Recombine the light. Detect the interference. Record the sounds. Easy.” Now imagine that the two sides of the L are four kilometers long. That the mirrors, essentially transparent to human perception, weigh forty-two kilos and are suspended by glass fibers “twice the thickness of a thick human hair”. That vacuums of the size contained by the L-shaped tunnel would constitute “two of the largest holes in the Earth’s atmosphere” and may pose a lethal threat to anyone who inadvertently breached them, “like opening a vent on the Space Station, only the empty space is inside the ship”. Also that you need at least two of them to counter any misleading readings from earthquakes or planes overhead. Or car doors slamming. Once operational, the two observatories — in Louisiana and Washington — listen out for the faintest echo of a cosmic event that has “been on the way to us since early multicelled organisms fossilized in supercontinents on a still dynamic Earth…”

As it entered the halo of our Milky Way, we were painting caves… When I started to write this book, the sound reached Alpha Centauri… As the wave nears the orbit of Neptune, we have only a few more hours. Past the Sun, we have eight more minutes. Someone will be on duty in the control room, awash in fluorescent lights, listening to the detector through conventional speaker systems or headphones for fun, because she can. And maybe beneath the noise of the computers, the fans, the clack of computer keys, the noise of the machine itself, after the passage of eight unexceptional minutes spent fidgeting with the control system, she might barely hear something that sounds different.

Levin’s extraordinary ability to balance the very large and the very small like this eases the book into a profound groove. The scale of the events LIGO’s scientists are trying to detect can scarcely be overestimated, yet the obstacles to their being able to do so are tiny, inconsequential, human. The bickering and egotism, the managerial and territorial disputes that occupy the lives of these geniuses, lives like our own which are gone in the blink of a cosmic eyelid, seem vanishingly, impossibly small. That LIGO exists, despite its laughter in the face of cost-benefit analyses, is a tribute to the ever-expanding capacity for wonder that deep space elicits from us. Levin puts it better: “Proportions alternate between infinitesimal and astronomical. The signals are infinitesimal. The sources are astronomical. The sensitivities are infinitesimal. The rewards are astronomical. The human ambition to understand the universe is merely epic, and astronomical trumps epic.” Cheers.

Janna Levin will appear at the Seriously Entertaining show Failing Up at Joe’s Pub at The Public Theater on February 7, 2017. Buy tickets here.