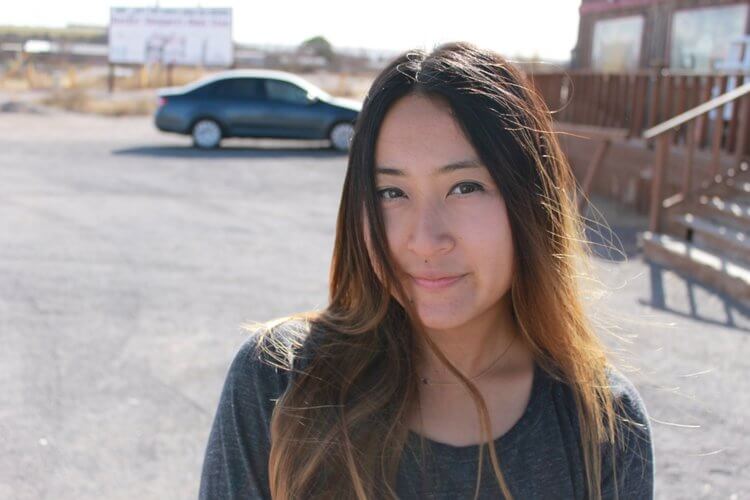 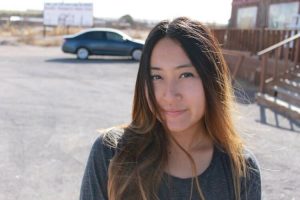 Amelia Pang is an award-winning journalist who has written for publications such as Mother Jones and The New Republic. She has covered topics ranging from organic import fraud to the prevalence of sexual violence on Native American reservations. In 2017, the Los Angeles Press Club awarded her first place in investigative journalism for her undercover reporting on the exploitation of smuggled immigrants who are recruited to work in Chinese restaurants. Amelia grew up in a Mandarin-speaking household in Maryland, and holds a BA in literary studies from the New School. She lives near Washington, DC, with her husband, an organic farmer. Made in China is her first book. She will be joining Milo Beckman, Ellis Cose, and Jennifer Croft on January 26 to tell stories tied to the theme “You Don’t Say.” Register here for the show!

What are you reading right now for solace or escape or entertainment?
Lincoln in the Bardo by George Saunders.

If you could live inside a fictional world, which one would you choose?
Harry Potter

Are there any quotes you use to inspire you?
“Perfectionism is the voice of the oppressor, the enemy of the people. It will keep you cramped and insane your whole life, and it is the main obstacle between you and a shitty first draft.” — Anne Lamott

What writer would you like to share with the world and why?
Nurmuhemmet Tohti, a prominent Uyghur writer, died in one of China’s Muslim concentration camps in 2019. 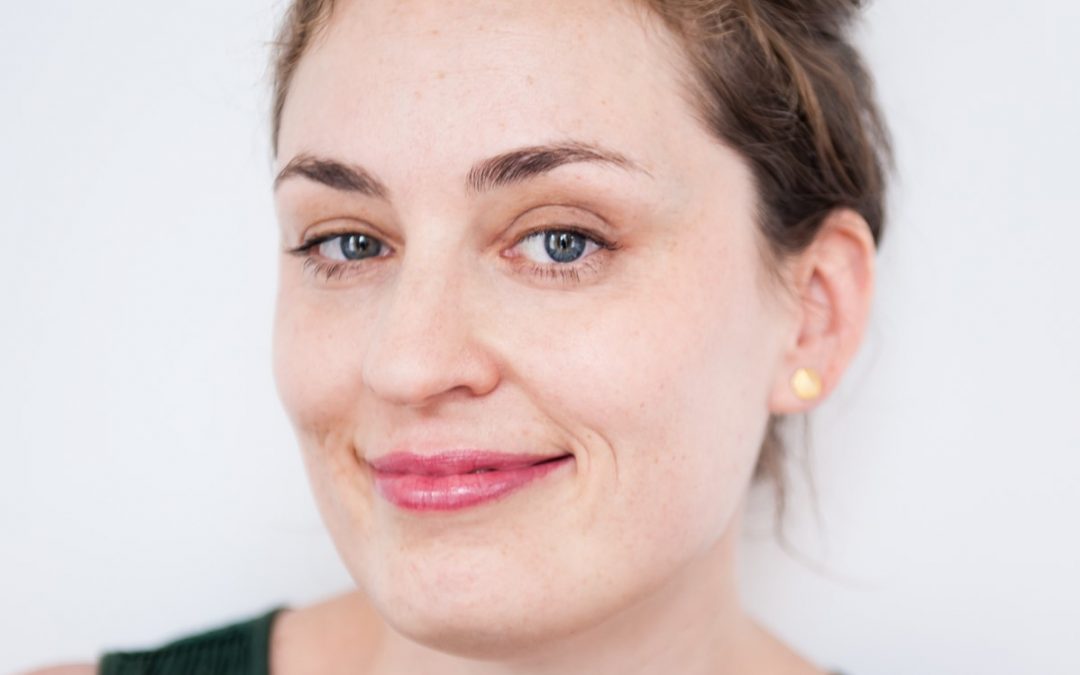 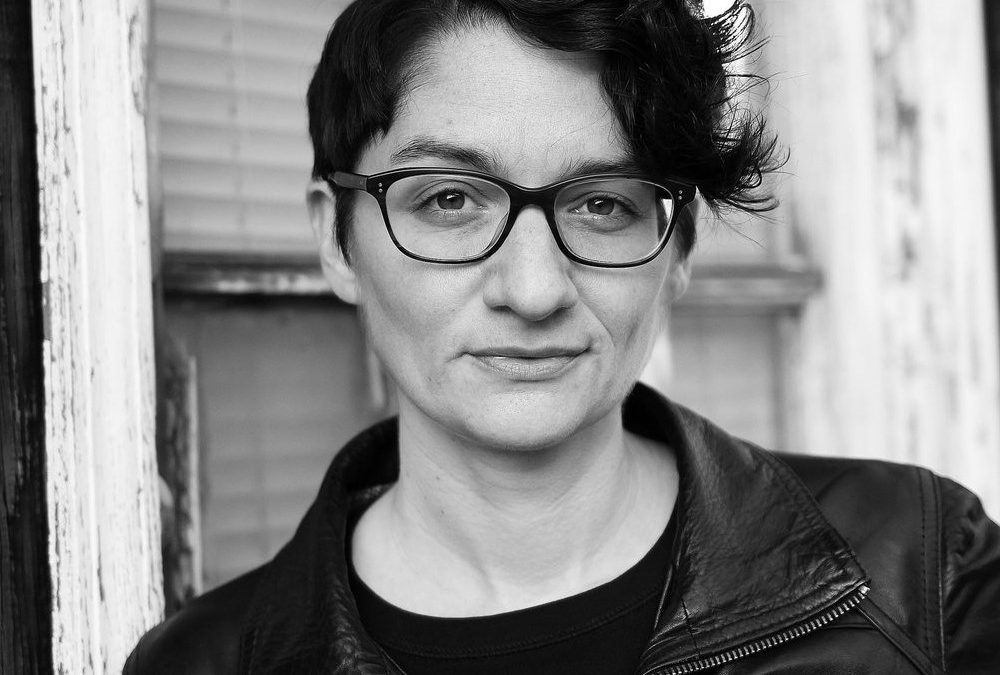 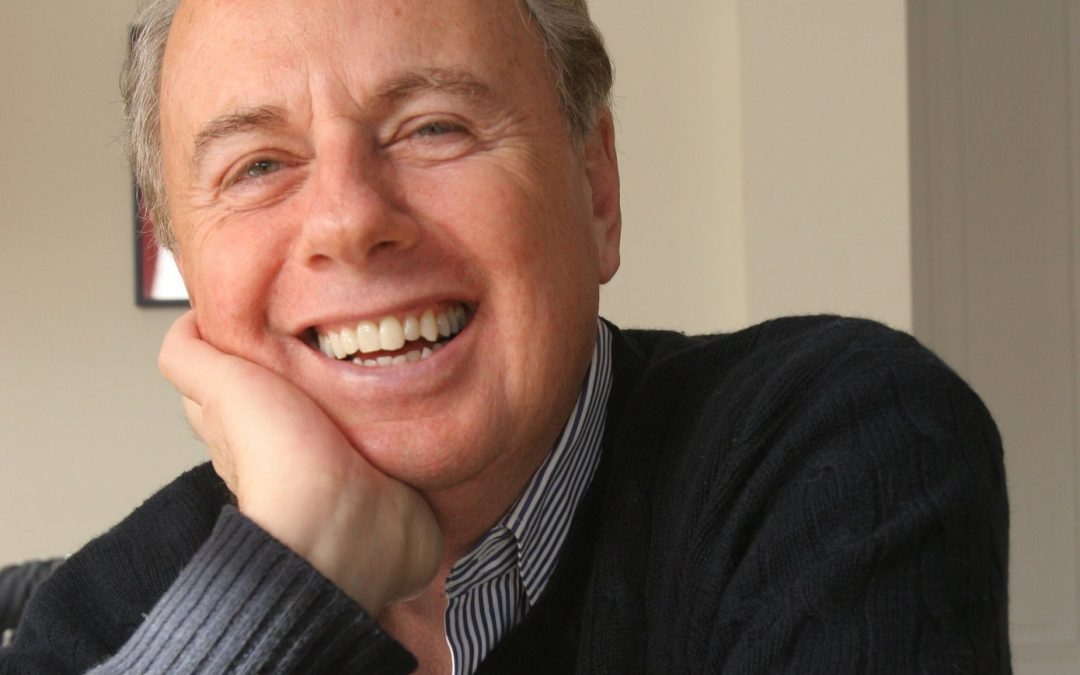 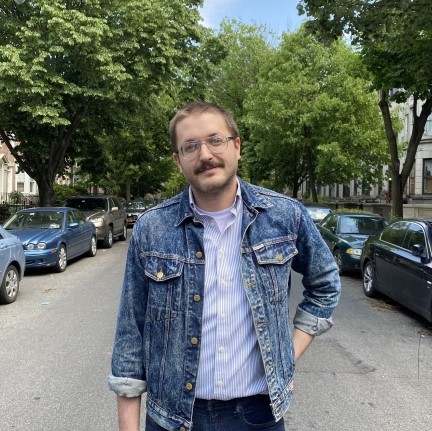 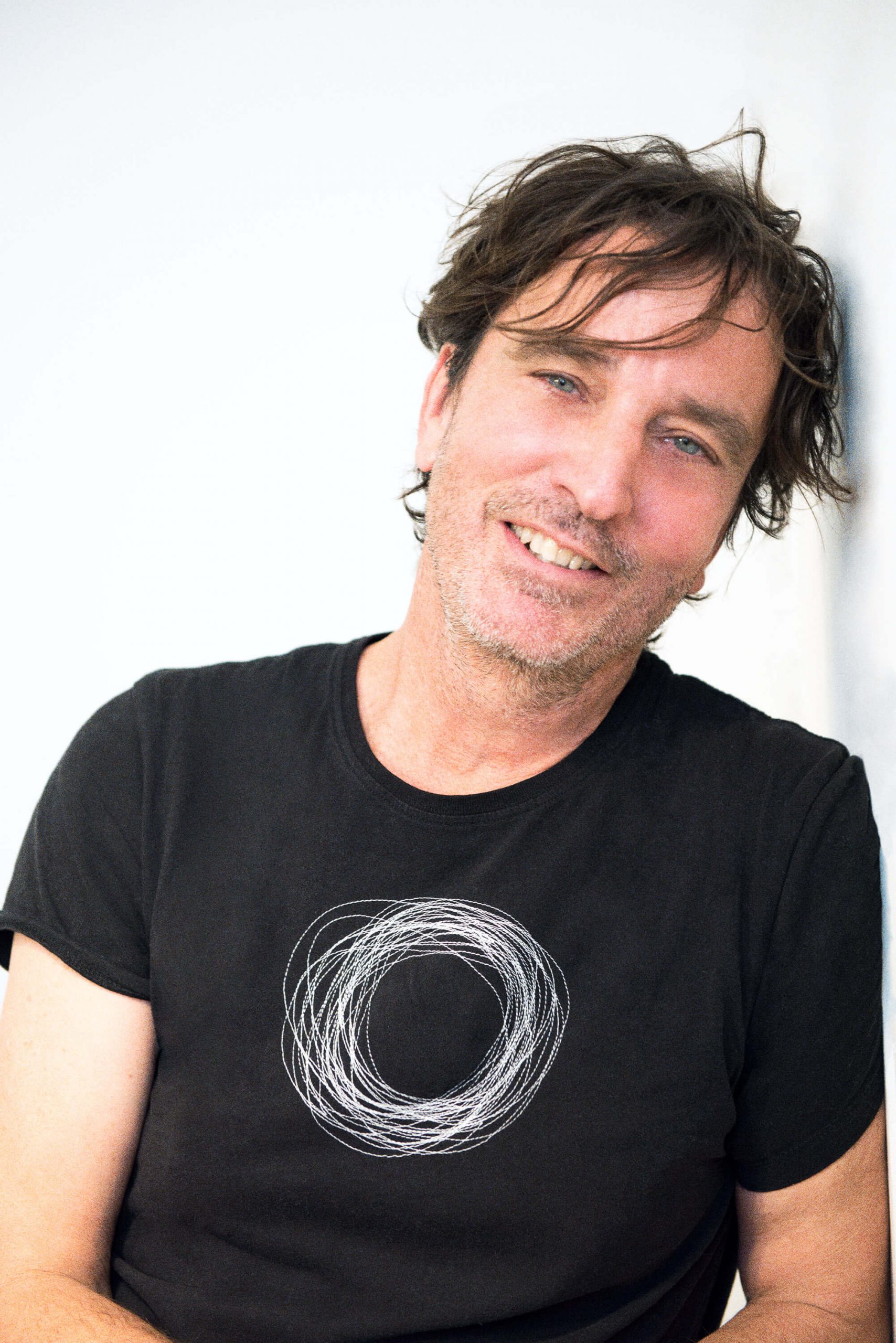 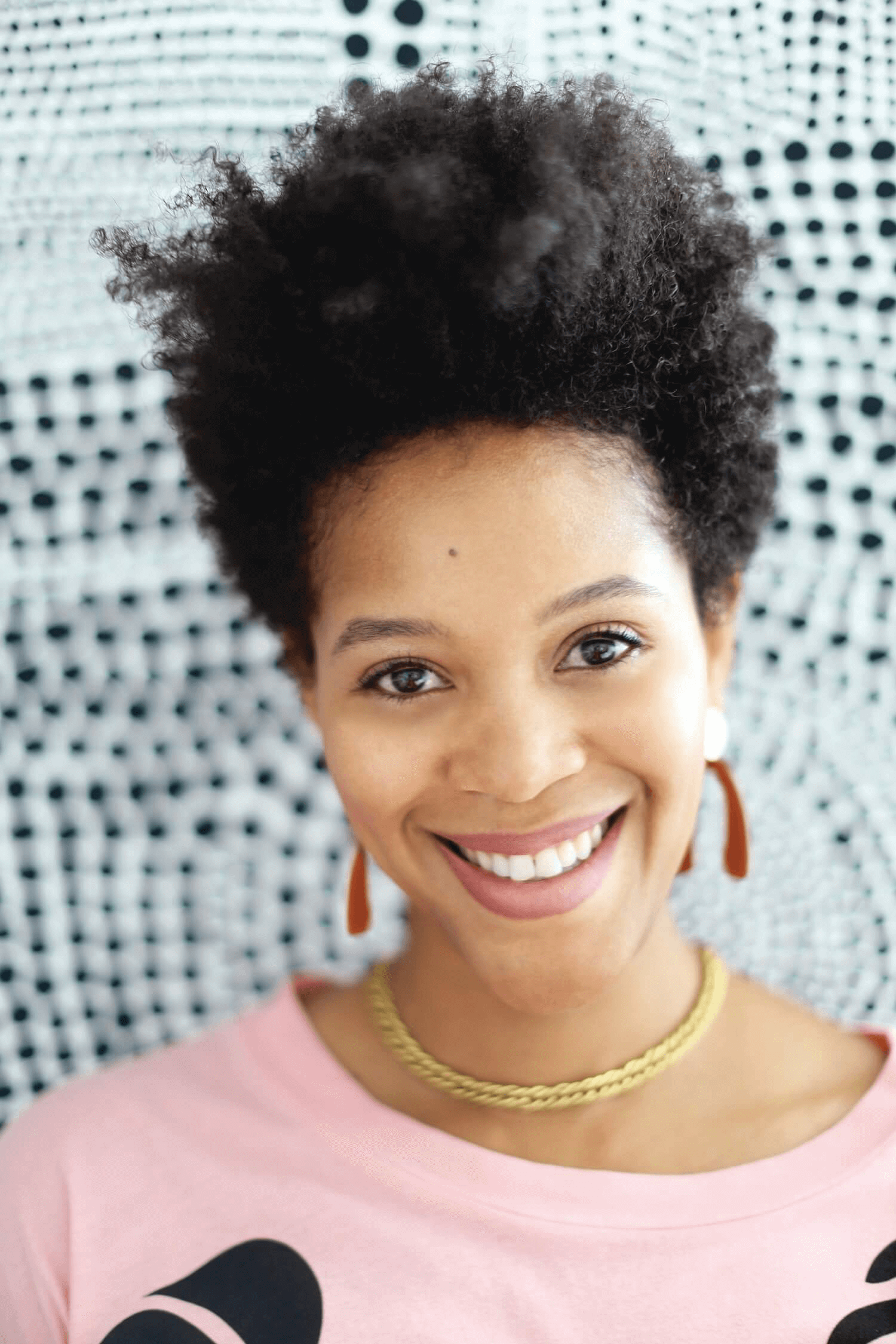 SpeakEasy believes in building bridges through storytelling. Our mission remains as vital as ever. Throughout the pandemic, we have continued to serve audiences and schools virtually, and our Bookmobile has been able to deliver free books and school supplies to students and families, safely and responsibly. Please consider supporting our work by making a tax-deductible donation before the end of the year.