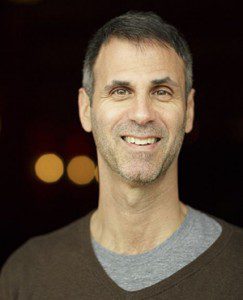 On November 16, he will be speaking at House of SpeakEasy’s Seriously Entertaining show, The Virtue of Vices, alongside Ingrid Rojas Contreras, Alex Segura, and Cutter Wood. We spoke to Steve ahead of the show. 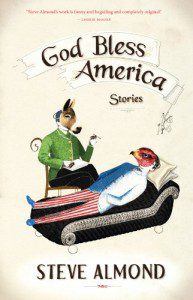 “It was the best of times, it was the worst of times.” —A Tale of Two Cities, by Charles Dickens

“Love is a human act of becoming.” —Stoner, by John Williams