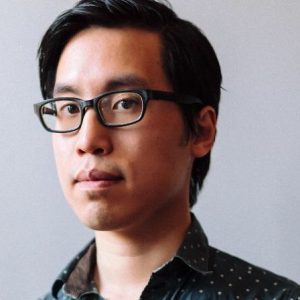 What’s the big deal? Private Citizens is, as Franzen suggests, “a real book”. Tulathimutte, like Franzen, is haunted by difficulty. The difficulty of behaving ethically in a world where the cards are stacked against you. The difficulty of emotional connection between intellects capable of second-, third-, fourth-guessing each other. Many times during Private Citizens I thought of the “Gary” section in The Corrections, a brilliantly sustained cadenza of rising panic in which Franzen’s Gary slowly collapses under the combined pressures of family, career, and hyperreality. So too do Tulathimutte’s protagonists — social warriors, entrepreneurs, tech mavens; hot messes and intellectuals all — find themselves hemmed in by a culture that is changing faster than human emotion can keep up. The novel is set, appropriately, in 2008, a year galvanized by hope but T-boned by overreach and greed. Its characters are millennials, attracted and repulsed by the corporate world, intensely private yet consummate exhibitionists, with enough disposable income to be truly disturbed by the possibilities available to them. Tulathimutte’s extraordinary cultural fluency — at times it’s as if he’s swallowed the internet, Urban Dictionary and all — generates prose that is hilariously and disturbingly spot on. One character describes herself as “a Carrie, an Aries, and a Ravenclaw”; another quite sincerely proclaims the death of the social novel after watching The Wire. It’s a book of today and a time capsule; a novel obsessed by the specifics of time and place, written in the language of pharmaceuticals and memes; and a story that lays claim to timelessness, that explores what it means to be human when all around you seems so not.

We spoke to Tony ahead of his appearance at Joe’s Pub on April 6. 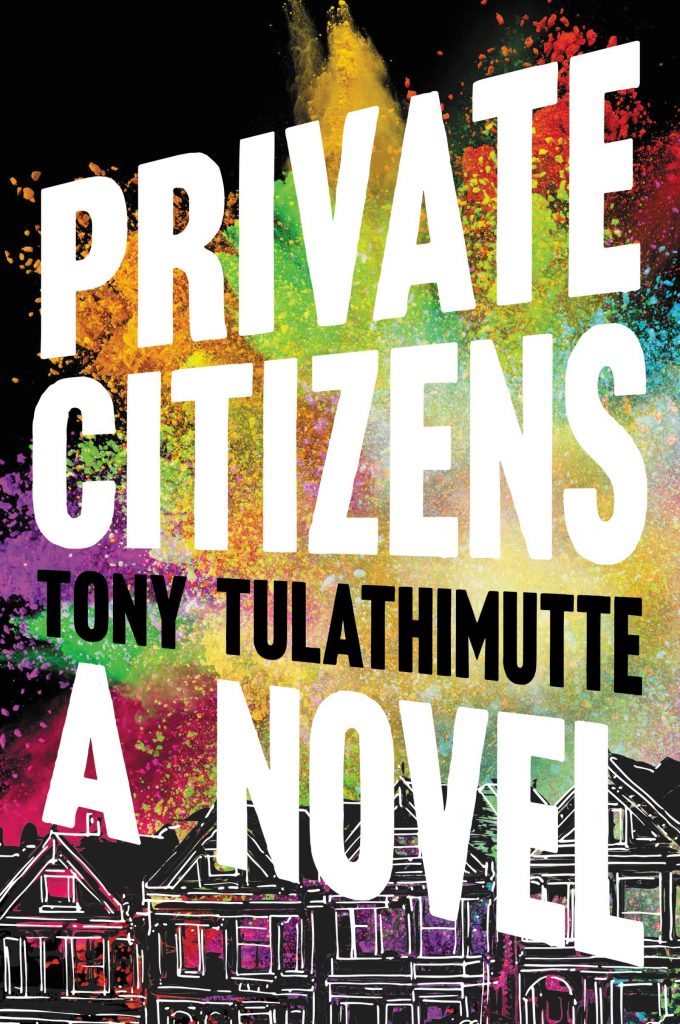 Age: Thirty-three and a half.

What are you working on now? Four books, a feature for WIRED, and a bunch of long unprofitable essays.

If you had to paint a scene from your childhood to capture its essence, what would you paint? Crosslegged on a nubbly mottled brown carpet, self-administering the Ludovico Technique with a CRT television and SNES, flanked by a Toaster Strudel and a fat beagle.

What’s your earliest memory of literature? Being traumatized by a certain entry in Scary Stories to Tell in the Dark, which nobody told me was fiction.

What is your petite madeleine? In a literal sense, the snacks from Asian grocery stores, like haw flakes, Squidy, freshly-fried prawn chips, or “Ching Kee cookie rolls” (yes, that’s what they’re called). Figuratively, the theme music from Chrono Trigger.

What do you hope future civilizations will find in the miraculously preserved shell of your apartment? A stack of my award-winning books next to the 40-gallon drum of lube.

What are you reading right now? A forthcoming book called Class by the Italian writer Francesco Pacifico.

What was the last great film you saw? Get Out by a country mile. It’s the first film I’ve seen that does comic satire and horror equally well.

Who in fiction do you most closely identify with? Ryoga Hibiki in Ranma 1/2. Chronically angry, obsessed with revenge, horrible sense of direction, puerile sense of romance, constructs his identity entirely around his inadequacies, turns into a pig when wet.

What are your go-to quotes? “No one said the shit was easy” — Usher.

Given sufficient budget, what would you put on your wall? A big row of National Book Awards and Pulitzers purchased from white writers who won them with shallow ethnic tourism.

What are your preferred writing materials? It was my vape rig until I quit. Now it’s just regular fear of death.

What’s the loveliest book that you own? Easily the American Heritage Dictionary, 4th ed.

Who would you choose to read the audiobook of your collected works? My friend and fellow novelist Karan Mahajan, just to rub it in.