Wonder Women: Debora Spar on Feminism, Perfection, and Where To Next 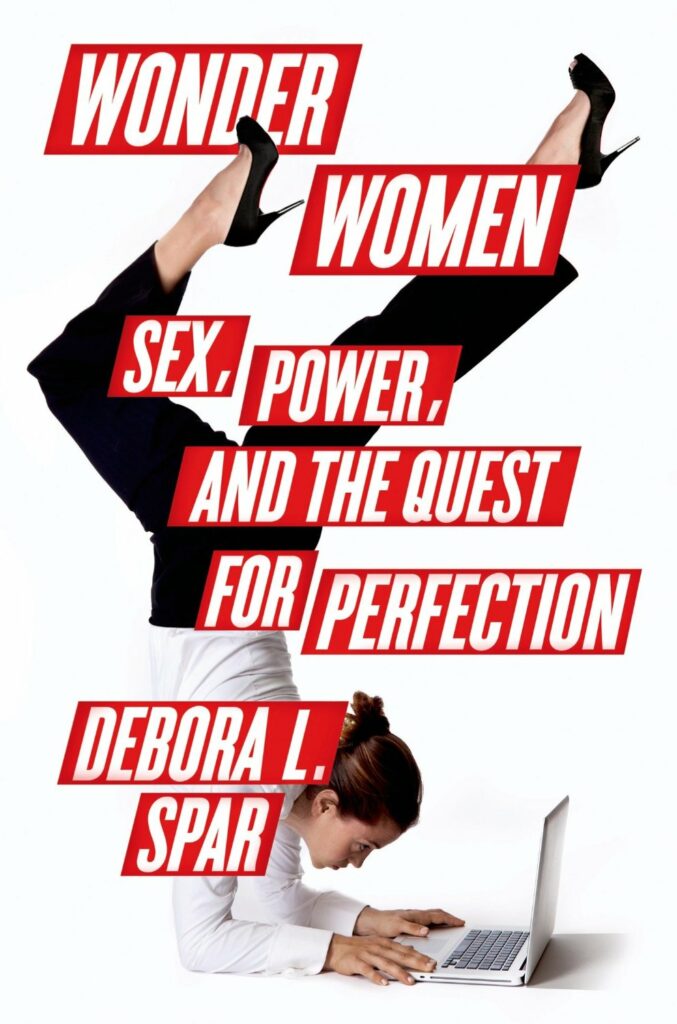 Instead of seizing upon the liberation that had been handed to us, we twisted it somehow into a charge: because we could do anything, we felt as if we had to do everything. And by following unwittingly along this path, we have condemned ourselves, if not to failure, then at least to the constantly nagging sense that something is wrong. That we are imposters. That we have failed.

Debora Spar, the current president of the women-only Barnard College, has written a probing-damning-optimistic report card on the state of feminism in the twenty-first century. Wonder Women: Sex, Power, and the Quest for Perfection (Farrar, Straus and Giroux, 2013) is in some ways a two-hundred-and-fifty-page sigh of regret. Spar’s generation is one step removed from the women who read Betty Friedan’s The Feminine Mystique and asked themselves, “Is this all?” Growing up in the 1970s against a backdrop of increased sexual freedom, Charlie’s Angels, and a huge shift in favour of women in the workplace, it was disarmingly easy for Spar’s generation to distance themselves from the widely reported extremities of the women’s movement — Ti-Grace Atkinson insisting that marriage means rape, say, or Shulamith Firestone’s assertion that “pregnancy is barbaric”. The net result for Spar and her generation? An exhausting pursuit of perfection, subtler forms of oppression, a stalling. What’s to be done?

Wonder Women is highly accessible and extremely well argued. Spar refers to herself as “an interloper in the area of feminist theory” and her book as a sort of “revised and somewhat reluctant feminism”. She distances herself firmly throughout from any kind of man-hating, hairy-legged feminist stereotype. Instead, she launches her book from the premise that “we should have noticed, not that feminism had all that right answers, necessarily, but that it was asking the right questions.” She then proceeds to ask a whole bunch of new and important questions: about the persistent desire and pressure to be beautiful; the unignorable biological differences between the sexes; the “breast-driven division of labor” in family life; and whether men really deserve all the blame.

The book examines each of the generic stages of the female experience: girlhood, adolescence, sexual awakening, love, childbirth and motherhood, marriage, careers, ageing… At each stage, Spar identifies the challenges posed externally by the hegemonic forces of culture and society and the pressures that she suspects come from within. Wonder Women is not a work of psychoanalysis, nor is it particularly concerned with building a statistics-based argument — although she deploys empirical evidence to great effect throughout. Instead, Spar uses anecdotal evidence and the insights she has come to through her own life and career: as a woman; as a wife and a mother of three; as a prominent academic with seventeen years’ experience in the male-dominated halls of Harvard Business School; as the current president of an institution run largely by and for women. This approach allows her argument to avoid becoming aridly theoretical and instead airdrops the issues straight back into the heart of mainstream discourse. 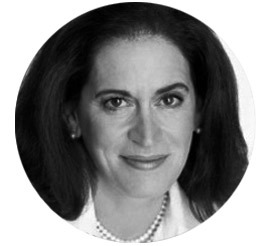 It’s a commonplace of thought that each generation rebels against the one before. Spar’s did so, she worries, by dropping the baton that was passed to them. How else did the first generation raised in the cauldron of feminism produce daughters of their own who, by the early ’90s, owned (on average) seven Barbie dolls? Even Astronaut Barbie was part of the problem, not the solution. A whole generation was set up “to aspire to a dual, and often duelling set of goals: to be smart and beautiful, happy and successful, a sex goddess and a scientist”. This is a disastrous paradigm, setting up for women a raft of ideals that are difficult (or impossible) to attain individually let alone in concert: to have a successful and stimulating career; to be the perfect cupcake mother; to stay thin and wrinkle-free beyond thirty; to do all at once.

And maybe, Spar suggests, the battles themselves need to be rethought. Take sex. Today’s hook-up culture, enabled by the widespread availability of contraception and a shift in the perception of  female sexuality, is theoretically a leveller. Women are able to play men at their own commitment-free game. But what if, Spar asks, “their adoption of male behavior actually just gives the sexual advantage back to men?” After all, “In purely economic terms […] women are not better off giving away something they once bartered.” And perhaps, she ventures, there is a stronger inclination in women to a type of commitment that hook-ups explicitly eschew. Women are biologically programmed at some level, she argues, to seek security and commitment under the warm eaves of a relationship. The anecdotal evidence all suggests that hooking up doesn’t resonate with most women’s longer-term goals. Equality of opportunity is not equality of outcome.

It’s the same in the workplace. There are no longer barriers — at least in theory — to female ascension in offices, law firms, corporations, or any other institution. And yet women make up only 16.6 percent of Fortune 500 board members, only 16 percent of partners at the biggest law firms, and only 19 percent of surgeons. Why, fifty years after Betty Friedan, is that all? Spar:

If organizations reveal the gender biases of those who control them, then historically male places (like Wall Street, or automobile manufacturers, or oil rigs) will naturally tend to be harder on women, and to promote only those women who, in essence, behave “like men.” Which helps to explain why so many sectors of the modern economy get stuck at female participation rates of 15 to 20 percent. These are the women who either naturally, or by the sheer force of will, learn how to operate in what remains a male-dominated, male-driven environment.

This points to the “renegade, slightly retrograde view” (in the eyes of some feminists) that women in the workforce might just behave differently. It’s common sense, you might think. But common sense doesn’t always play into the objectives of a movement, which tend to be ideologically driven. Perhaps the aim should never have been merely a level playing field as such, but one that had facilities for all.

There’s a long way to go, but there’s cause for hope. Movements like the Everyday Sexism Project are opening the eyes of a generation of men to the indignities women still endure at the hands of their more ignorant cousins. These men are, to all intents and purposes, feminists: they believe in the inherent equality of the sexes, and they contribute to childcare and housework in a way that would have been unthinkable to their fathers. As the women’s movement takes its next steps, they might be fruitfully mobilised. Spar’s advice in the short term is simple. First: “stop trying to be so damn perfect”. Then: “revisit and resuscitate the political agenda laid out by our feminist forebears”. Wonder Women is a brilliant start.

Debora Spar will appear at our next Seriously Entertaining show, Falling For Perfection, at City Winery NYC on June 23. Buy tickets here and follow Debora on Twitter here.