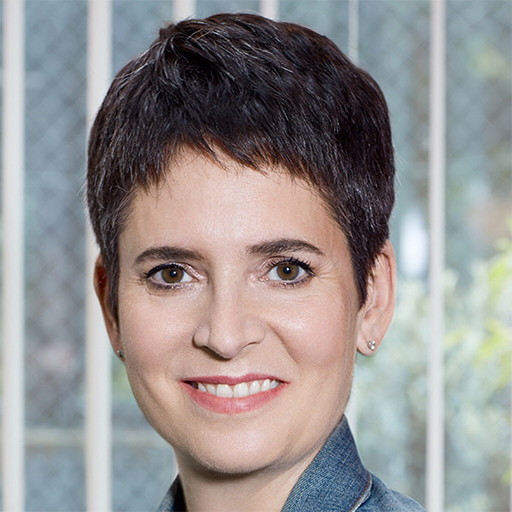 Erica Wagner was the literary editor of The London Times for seventeen years and is now a contributing writer for The New Statesman, and consulting literary editor for Harper’s Bazaar. Her work has appeared in The Guardian, The Economist, The Financial Times, and The New York Times, among others. She is the author of Ariel’s Gift, Seizure, and the short story collection Gravity; she is the editor of First Light: A Celebration of Alan Garner. In 2014 she became the recipient of the Eccles British Library Writer’s Award, and she is a lecturer in creative writing at Goldsmiths, University of London. She lives in London with her husband and son.

On September 26th, she will be speaking at House of SpeakEasy’s Seriously Entertaining show, One for the Road alongside Ann Brashares, Adam Begley, and Loudon Wainwright III (tickets). We spoke to Erica ahead of the show… 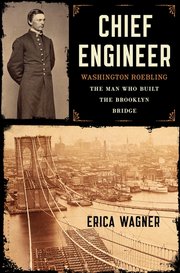 Title of most recent work: Chief Engineer: Washington Roebling, the Man Who Built the Brooklyn Bridge

(Read reviews from The Economist and the NY Times)

What is your earliest memory involving reading or writing? … sitting on my parents’ bed with my favourite book, “The Diamond D and the Dreadful Dragon,”, a Sesame Street book. They were still asleep. I wanted to be read to. Suddenly I discovered I could read myself!

What is your favorite line from your current work? “I know that nothing can be done perfectly at the first trial. I also know that each day brings its little quota of experiences, which with honest intentions, will lead to perfection after a while.” — Washington A. Roebling

What writer do you wish you could share with the world? The Canadian poet Robert Bringhurst. Sure, some folks know about him, but not enough.

What are you reading right now? Daniel Mendelsohn’s An Odyssey: A Father, a Son and an Epic. A wonderful melding of the story of Odysseus with the story of the author and his father. Beautiful.

If you could live inside a fictional world, which one would you choose?I was 10 when Star Wars came out. For many years after that I lived in George Lucas’s fictional world. I don’t live there any more, but I sure have fond memories of the place.