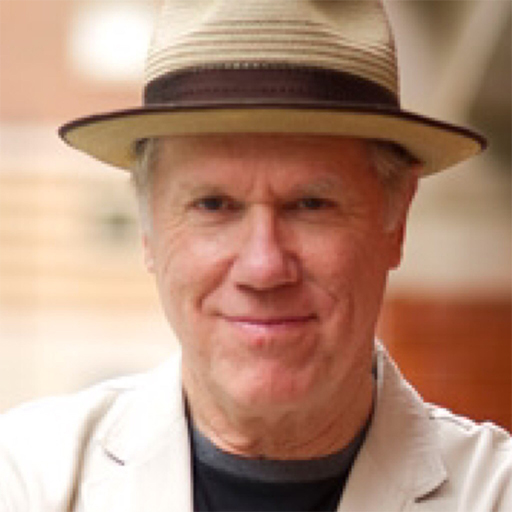 Loudon Wainwright III is a singer-songwriter and actor. In 1968,  he began to write songs, and in 1969 recorded his first album. Wainwright has recorded twenty-seven albums, including his 2010 Grammy Award–winning High, Wide, & Handsome. His songs have been covered by Johnny Cash, Mose Allison, Rufus Wainwright, Bonnie Raitt, and Earl Scruggs, among others. As an actor he has appeared on TV (M*A*S*H, Ally McBeal, Undeclared), in movies (Big Fish, The Aviator, Knocked Up), on Broadway (Pump Boys and Dinettes) and Off Broadway (Hot Lunch Apostles, Surviving Twin).

On September 26th, he will be speaking at House of SpeakEasy’s Seriously Entertaining show, One for the Road alongside Ann Brashares, Adam Begley, and Erica Wagner (tickets). We spoke to Loudon ahead of the show…

Title of most recent work: Liner Notes- About Parents & Children, Exes & Excess, Death & Decay, & and A Few Of My Other Favorite Things

(Read a review from the NY Times)

What advice would you give to aspiring writers? Get up every morning and do it (write) for 2 hours

What writer past or present do you wish you could eat dinner with? John Updike & Anton Chekhov

What are you reading right now? The Early Stories by John Updike

Are there any quotes you use to inspire you? “Too late to stop now”-Van Morrison. “The bigger the front,the bigger the back”- Old saying