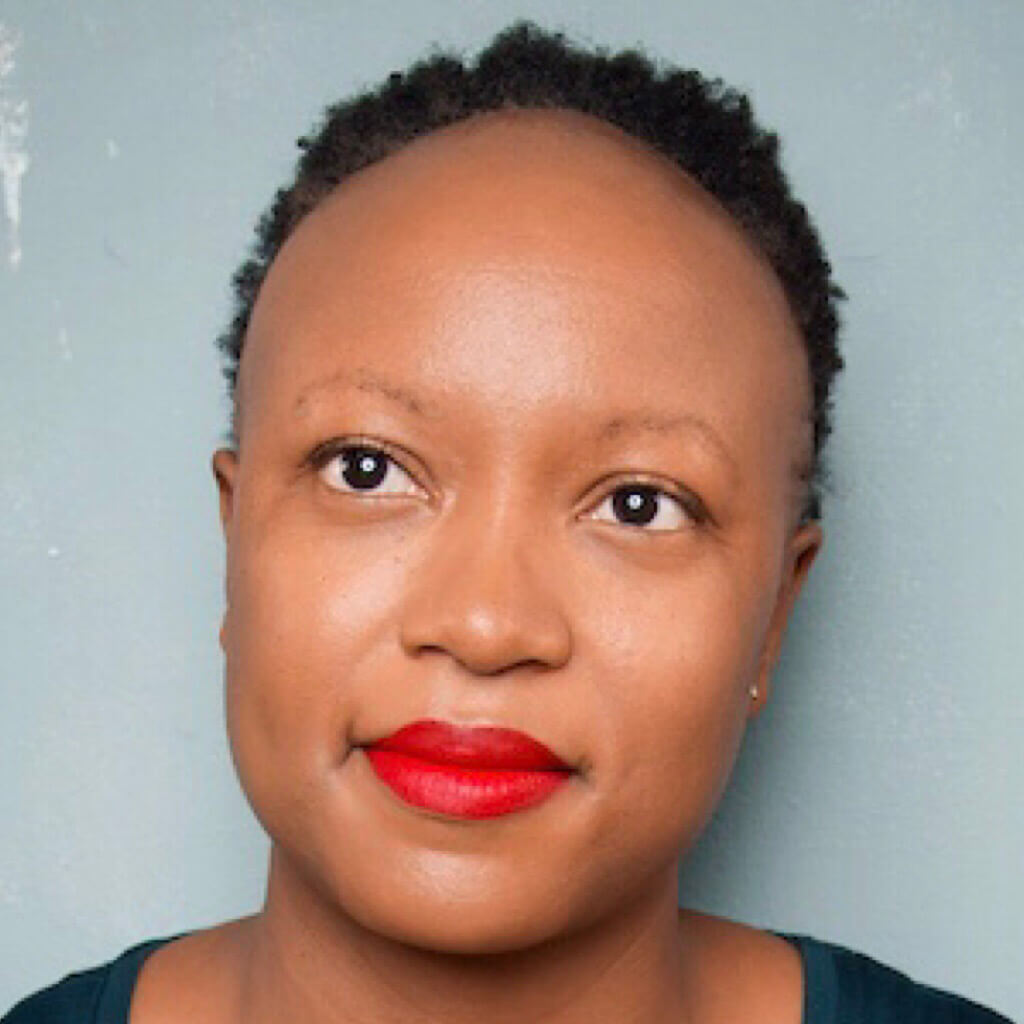 Kashana Cauley is a contributing opinion writer for the New York Times. Her writing has also appeared in The Atlantic, Buzzfeed, Esquire, The New Yorker,  Pitchfork, Rolling Stone, and many other publications. She is a former staff writer for The Daily Show with Trevor Noah.

Kashana is speaking at House of SpeakEasy’s Seriously Entertaining show on May 22nd, themed No Man’s Land, alongside Lauren Hilgers, Caroline Weber, and Meg Wolitzer. We spoke to Kashana ahead of the show…

I wrote bad noir stories when I was ten in a notebook I hid under my bed. I thought noir stories were the kind that would be film in black and white, and had a detective in them, and some sex, even though I had no idea what sex was. I wrote stories and illustrated them with black and white drawings until my religious mother, horrified by whatever the hell I thought sex was, threw them out.

I was born twice: first, as a baby girl, on a remarkably smogless Detroit day in January of 1960; and then again, as a teenage boy in an emergency room near Petroskey, Michigan, in August of 1974.–Jeffrey Eugenides, Middlesex.

Pretty much everyone in Toni Morrison’s book Song of Solomon, for the internal fight they’re all having about their history, the long term effects of slavery, and where they fit into the American experiment.