Plays with Matches: A Brief Meditation on Fire & Literature 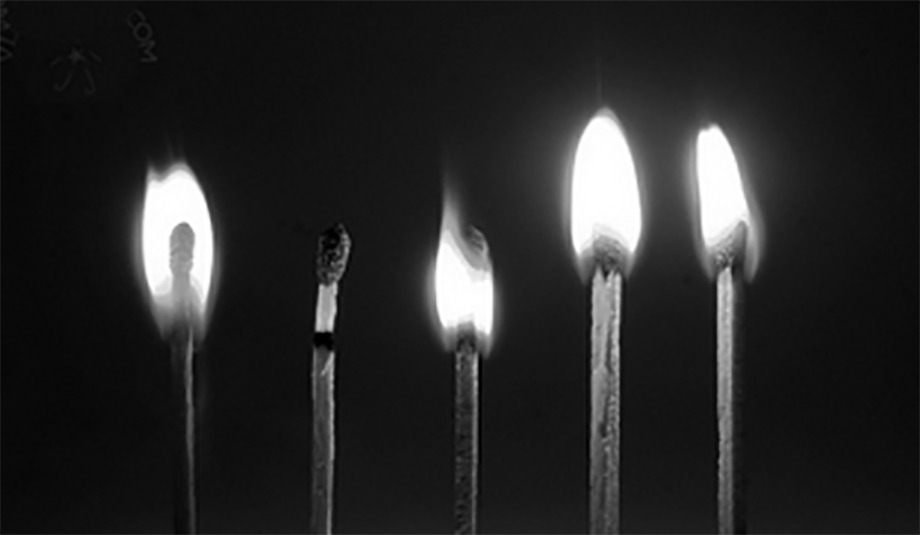 This coming Monday, the House of SpeakEasy’s inaugural special guests — Andy Borowitz, Uma Thurman, Adam Gopnik, Susan Orlean, Simon Winchester and Dar Williams — will be stepping onto the stage at City Winery to ruminate on the theme “Plays with Matches”. I don’t know what they’re going to say. But it’s a fantastically potent theme — fiery metaphors abound in world literature, and fire has played a major role in the history of literature. So, in advance of gala night, I thought I’d share some of my own thoughts and a few excerpts from my reading notes.

To start with, fire is of course the metaphor of choice for all kinds of passion, noble or ig-:

“Love is a spirit all compact of fire,
Not gross to sink, but light, and will aspire.”

“Lolita, light of my life, fire of my loins. My sin, my soul. Lo-lee-ta: the tip of the tongue taking a trip of three steps down the palate to tap, at three, on the teeth. Lo. Lee. Ta.”

Humbert Humbert in the opening lines of Vladimir Nabokov’s Lolita

Even when said passions turn out to be ephemeral, in fact:

“Love. Of course, love. Flames for a year, ashes for thirty.”

Fire often stands in for inspiration, as in the Muse of fire in Shakespeare’s Henry V “that would ascend / The brightest heaven of invention”, or the child who Rabelais claims “is not a vase to be filled, but a fire to be lit”. It can signal great suffering — one thinks of the “wheel of fire” King Lear finds himself bound to after abdicating his kingdom. Relatedly, it’s a common stand-in for conflict, as in the title of our founder Amanda Foreman’s The World On Fire, a history of the American Civil War. It also plays a major part in religious depictions of punishment, as in the fire and brimstone of the Book of Common Prayer, the “lake with liquid fire” on which Satan must lie in Paradise Lost, and the fire “whose fuel is men and stones, prepared for unbelievers”, in the Koran (in the 1964 Arberry translation).

As I mentioned, there is also an unhappy historical link between fire and literature. It’s an unfortunate testament to the power of the written word that it has been so feared over time as to provoke its own destruction. Paper starts to burn at a point between 424 and 474ºF, as any Ray Bradbury fan will know. And burning was the sad fate of the Library of Alexandria in the first century BC, countless works of Chinese philosophy under the Emperor Qin Shi Huang, the Imperial Library of Constantinople in the Middle Ages, the Library of Congress in 1814, and many other collections throughout history. 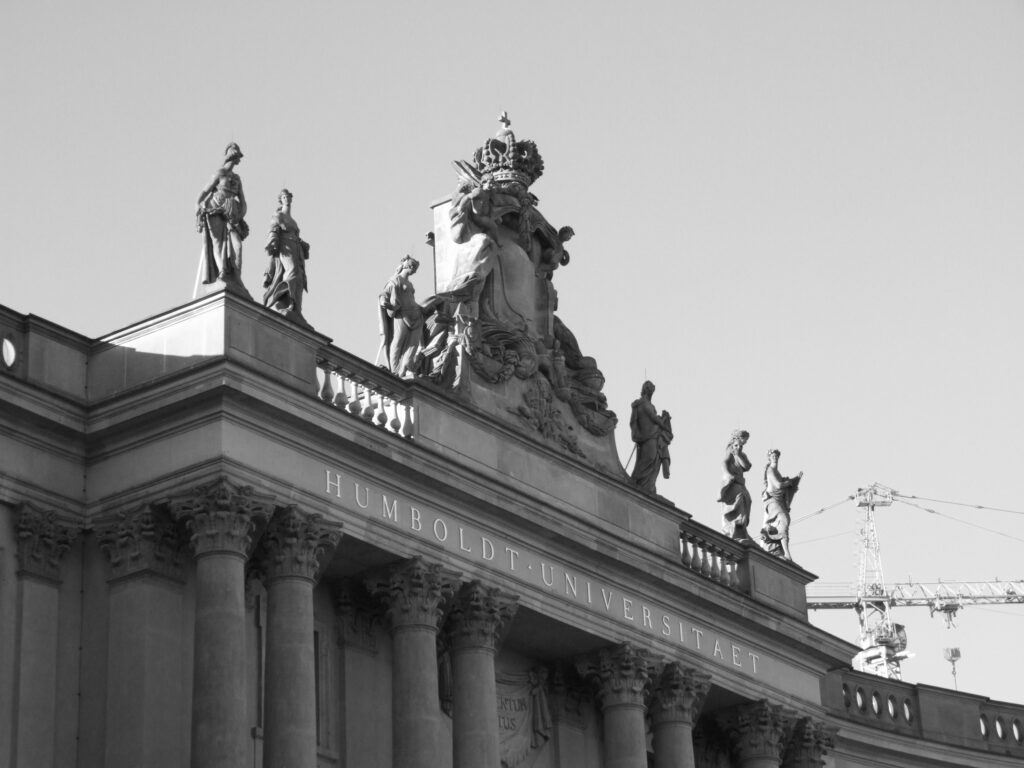 Humboldt University on the Bebelplatz in Berlin, site of infamous Nazi book-burnings in 1933. [Photo: Charles Arrowsmith]

When I was in Berlin at Christmas I visited the square where, in 1933, Nazis burned around 25,000 books and manuscripts ransacked from the Humboldt University and the Institut für Sexualwissenschaft. The memorial there, designed by Micha Ullman, is profoundly moving: an underground library, its shelves bare, sealed off from the outside world and visible only through a glass porthole in the ground. On a flagstone nearby are engraved the eerily prescient words of nineteenth-century German poet Heinrich Heine: “Das war ein Vorspiel nur, dort wo man Bücher verbrennt, verbrennt man auch am Ende Menschen.” (“That was just a prologue; where they burn books, they will end up burning people too.”)

It’s an interesting quirk of literary history that, had some writers had their way, their work would never’ve seen the light of day in the first place. Virgil left strict instructions to burn what he called a mere draft of the Aeneid. Emily Dickinson charged her sister with burning the vast body of her work. The ailing Franz Kafka gave the same instructions to Max Brod. We are of course very fortunate today to be able to enjoy the Aeneid, the collected poems of Emily Dickinson and The Trial. But the concerns of their authors should not go unremarked, for at the very least they bear witness to the power of their literature to… Well, to do what? to harm? to shame? to discredit? We’ll never know for sure. We can only be guiltily thankful that cooler passions prevailed and their wishes were ignored.

We look forward to seeing many of you at Monday’s gala event, where we can all continue to play with matches in the splendid company of our special guests. If you can’t make it, we also look forward to sharing video and photos from the event on Twitter, Facebook and Instagram. We’ll be live-tweeting all evening and sending out our first newsletter with a recap next week — do be sure to sign up!

In the meantime, you can buy tickets for our second show, “This Is Not a Man” (February 24), when our special guests will be Steve Coogan, Tom Reiss, Dana Vachon, Anton Sword and Jeff McDaniel. Just pop on over to the City Winery NYC website.
← Prev: Curtain Call: Meet Our Special Guests Next: Tuesday, January 28, 2014, Daily Mail Online UK →